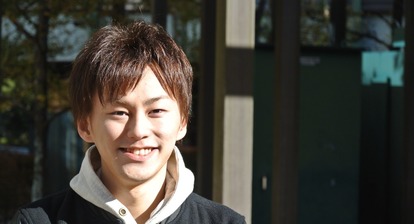 Yusuke Takanashi, winner 2009, 2010 and 2012
October 14th, 68 players plus a British reserve player have registered for the WOC in Cambridge. The list of players at the WOF official WOC website has been updated with players pictures and additional info.

​The strongest team surely is the Japanese team. Yusuke Takanashi competed 3 times and won 3 times. Makoto Suekuni will want to keep the title he won last year.  Junya Ito, third man on the Japanese team, well, he may be a WOC newbie, but he is a great player. After having won the OWC in 2013, I am sure he is eager to also win the WOC. The Japanese lady, Asuka Funatsu, won the Ladies title at the All Japan Championship last July. She definitely is in the race for the Female Championship at the WOC.

Takuji Kashiwabara (FRA) and Nicky van den Biggelaar (NLD) are the two seeded players who never reached the final. It's about time they did. Piyanat Aunchulee was a finalist two times, but never won. Maybe third time lucky?

Makoto Suekuni reinvented his 1997 Championship last year in Bangkok. Maybe one of the other two "Stone Age" Othello heroes, Marc Tastet and Imre Leader, can pull the same trick?

Good luck to all and I am sure we will all have a great time at the 39th WOC! 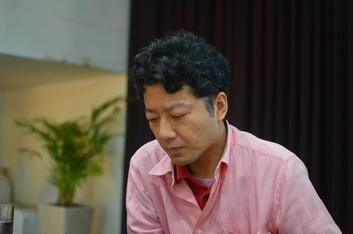 
​Seeded players:
A player is considered a "seeded" player when he / she has played in the semifinal of  at least 1 of the last 10 World Othello Championships.

Links: World Othello Federation WOC Cambridge registered teams and registered players and Othello News players page
With the latest players rating available, I recalculated my list of top teams based on WOF rating (October 23rd). Top 3 teams are Japan, Italy and USA. Note that teams with 3 players or more, but less than 3 with an official WOF rating, were excluded from the list.

Ranking of teams (best 3 WOF rated players)
Team Final Ranking WOC rules
The final ranking list used to determine the World Othello Team Champion will be drafted as follows: the officials will calculate for each team the sum of the points scored by its members (in case of a four players team, only the three best results will be used to calculate the sum), and the ranking list will be drawn up according to this sum. (If the host country has provided an additional player, the points scored by the designated additional player will not be taken into account if the team is already composed of at least three players). In case of a tie for first place, the country with the greatest number of games between members of its team shall be declared the champion. If two or more teams are still tied for first place, the team having the top player in the IFRL (using the final list, with MBS followed by disc-count being used to separate the contestants) will take preference. In case of a further tie, the team whose second-ranked player is higher in the IFRL will take preference. In case of a further tie, the tied teams will be declared equal. 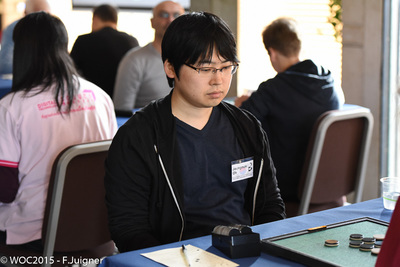 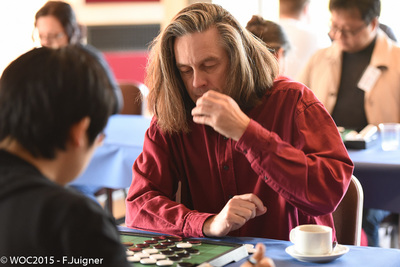 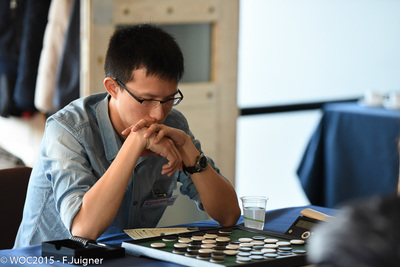 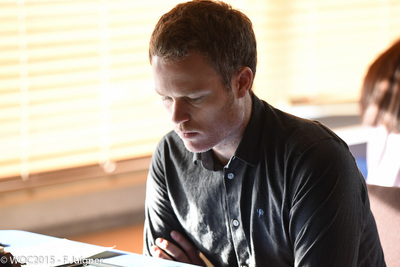 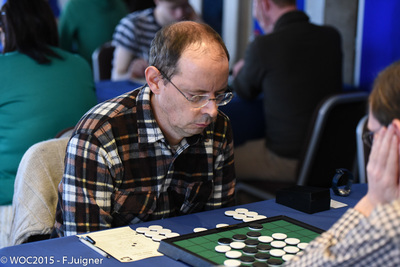 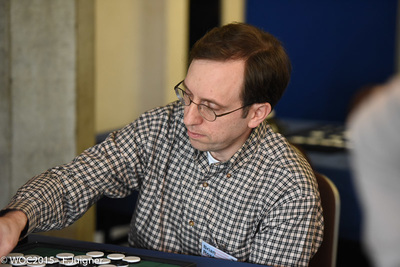 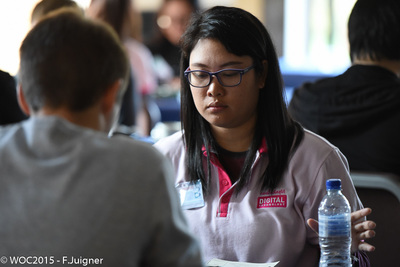 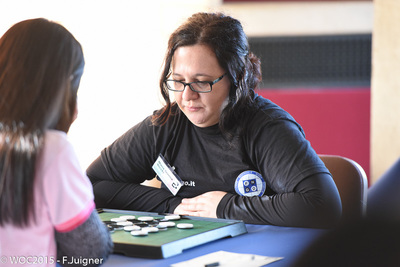 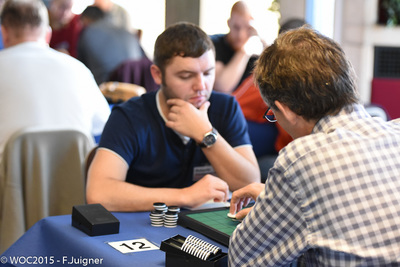 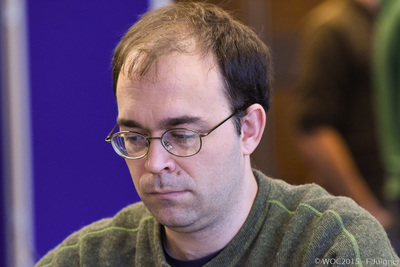 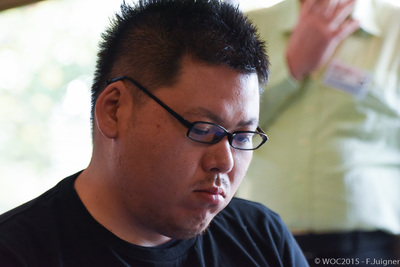 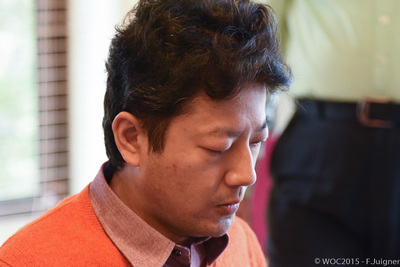 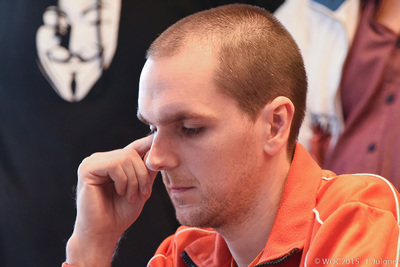 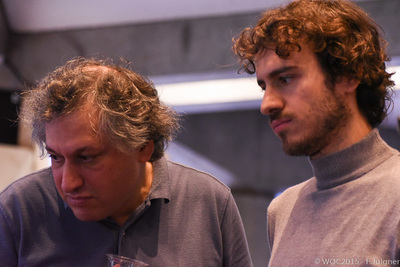 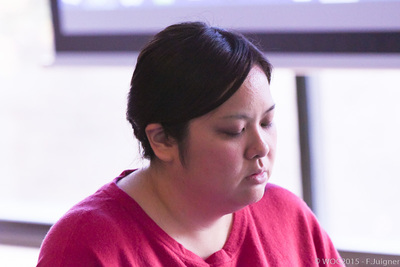 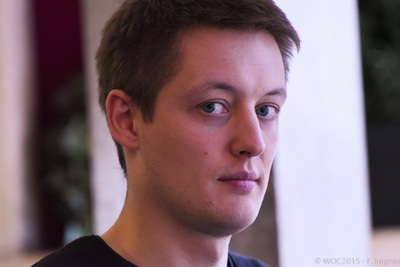 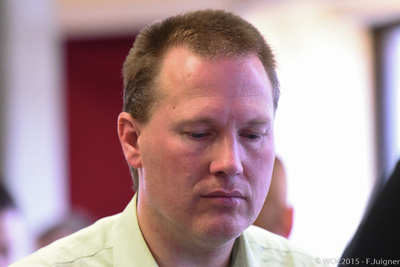 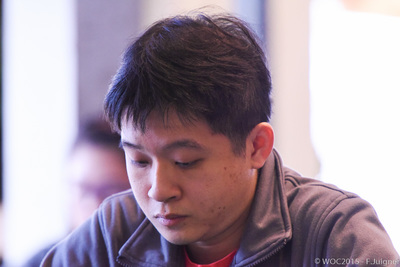 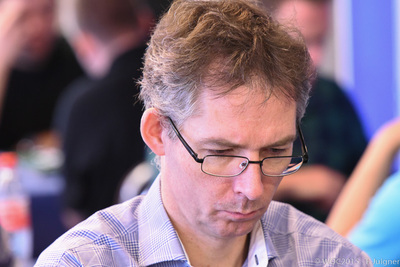 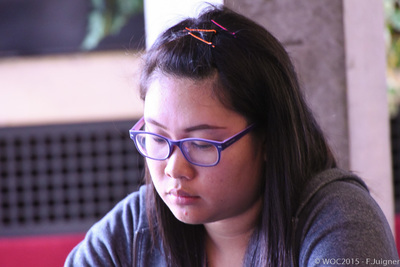 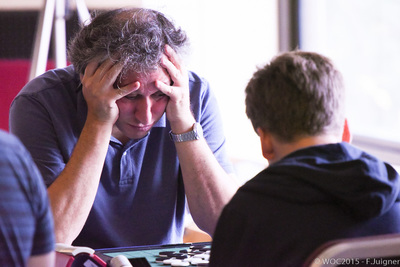 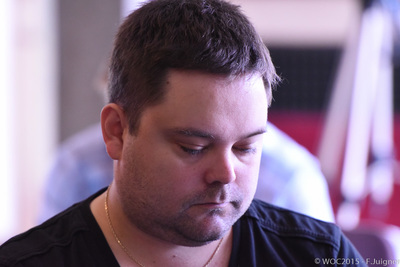 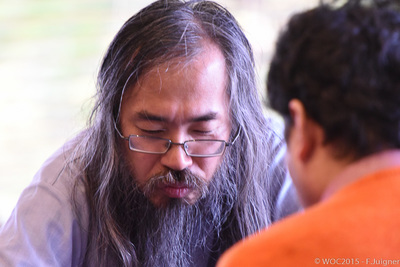 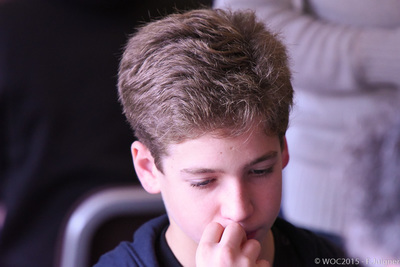