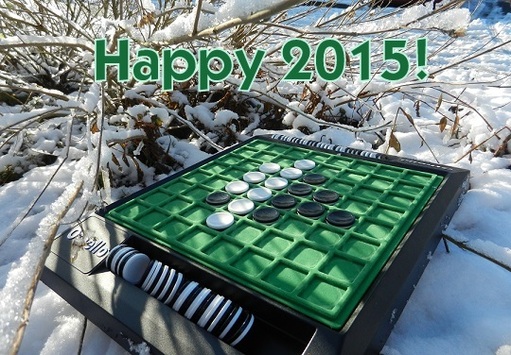 Yesterday, we left Geneva with our two Juigner Othello players. We expected just the usual quiet tournament. Two hours on the road, we thought we would be the same players as last year, at the same time, same place...
We thought we would have 4 convivial rounds, and a 5th during which Takuji and Arthur would have a fight to know the winner of the day.
But things didn't happen like this! Caroline had decided not to play, and Pierre Butin, back to Grenoble for some days, joined us after having not played in any tournament for several years.

So: Six players met on Saturday in Grenoble. Three favorites: Takuji Kashiwabara who was the best for France at 7th place at last World Othello Championship in Bangkok, Arthur Juigner, French Champion 2014 and Pierre Butin who had not played in any tournament for several years. In the first round, Arthur won against Takuji. Immediatly after this, in round 2, Arthur also won against Pierre Butin. Then our three favorites had quiet easy wins against the other players during two rounds. But it wasn't over. In the 5th round, Félix defeated Arthur. At the same time, Pierre beat Takuji.
Pierre Butin won this Chistmas tournament with 1 disc more than Arthur. Nice comeback! 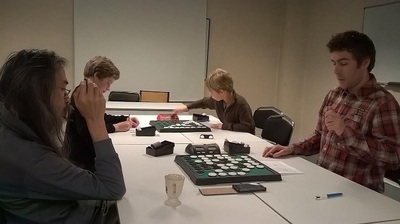 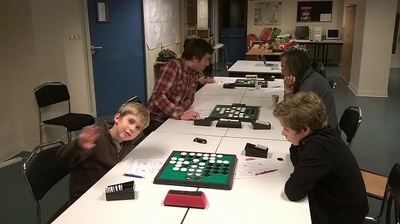 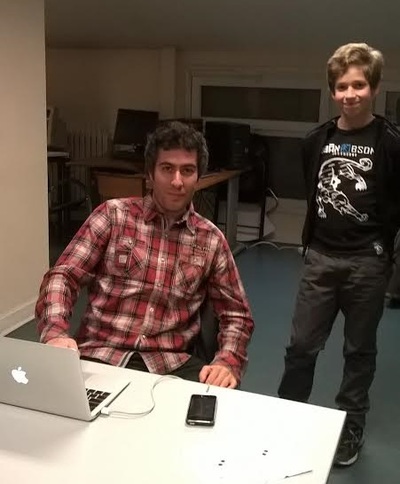 Jan de Graaf and Marcel Sneek teach the pupils at "De Burijn" how to play Othello. The 6th lesson on December 2nd was about how to use the clock. About time to see if the kids are able to apply what they have learned so far. Great initiative by the NOV! 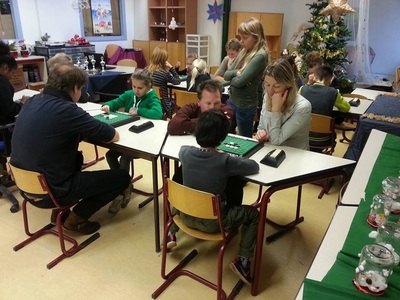 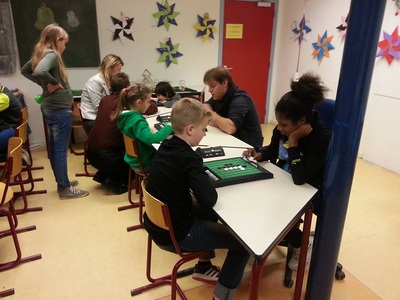 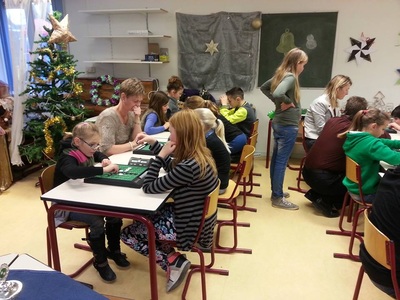 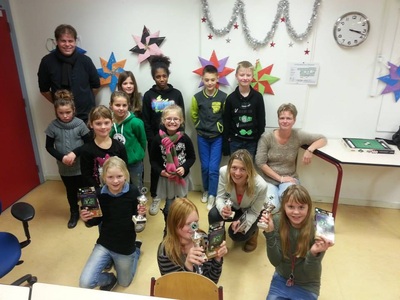 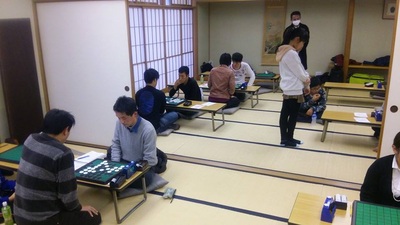 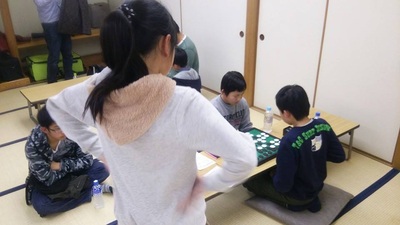 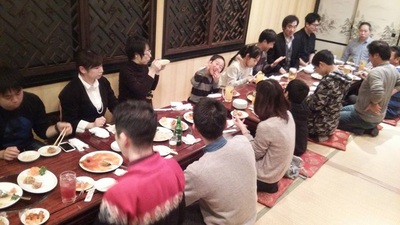 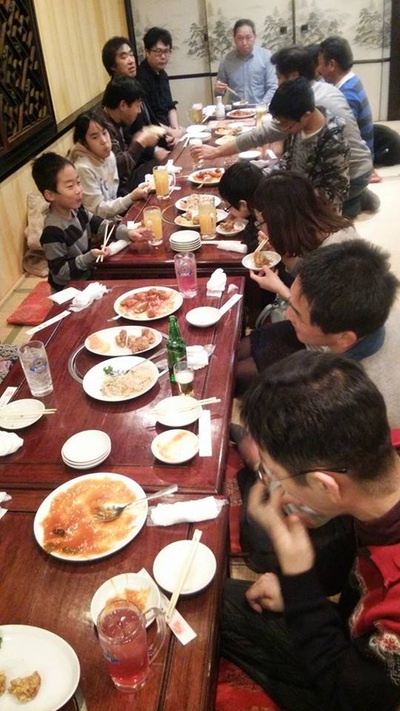 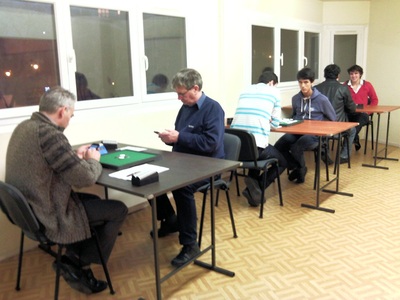 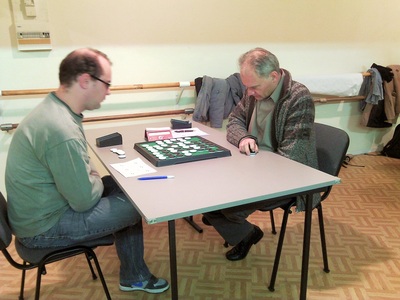 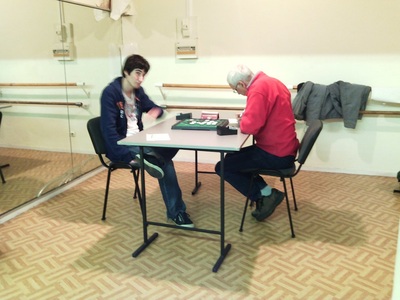 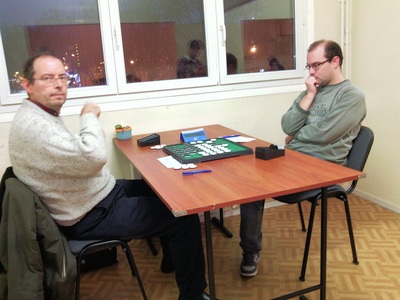