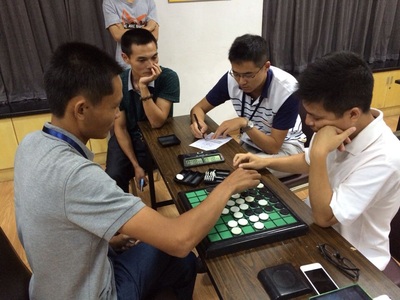 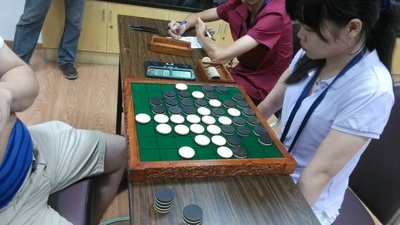 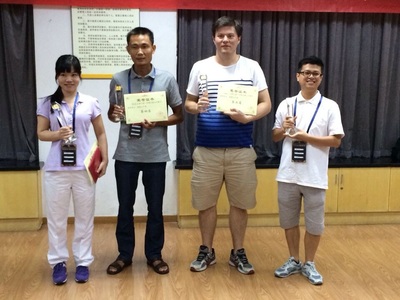 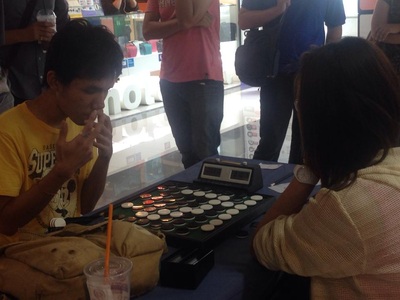 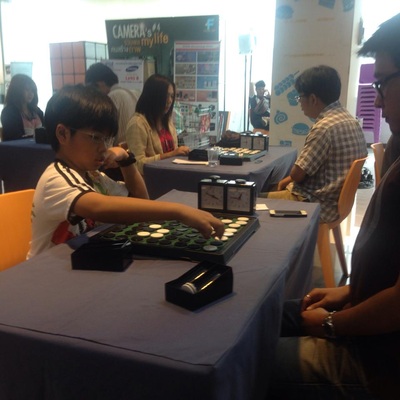 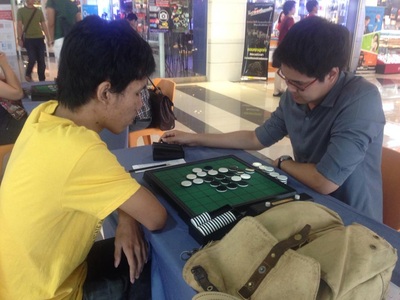 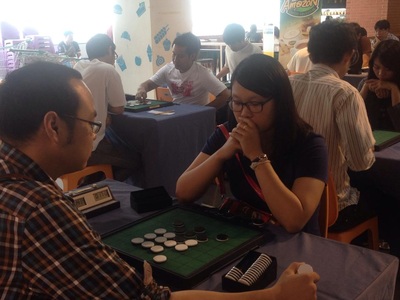 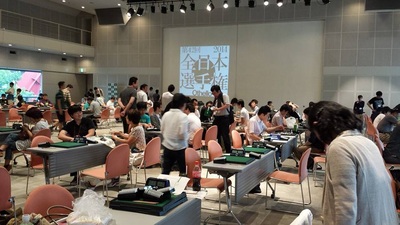 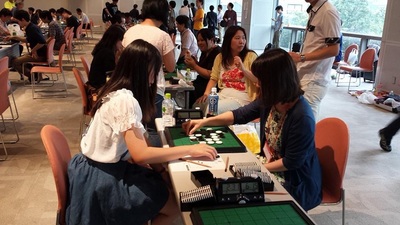 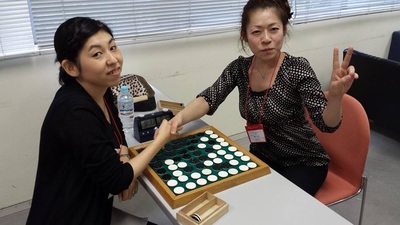 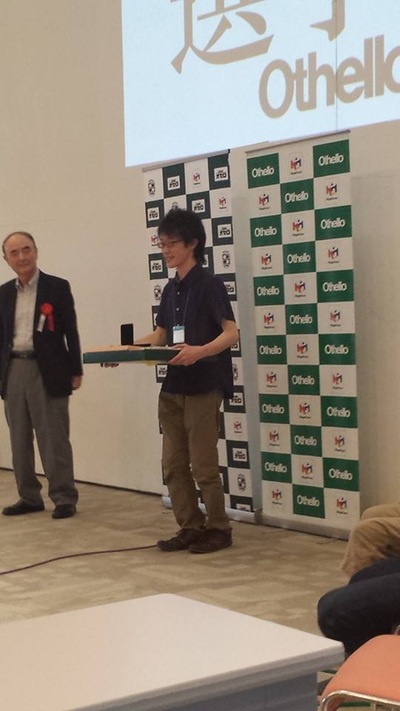 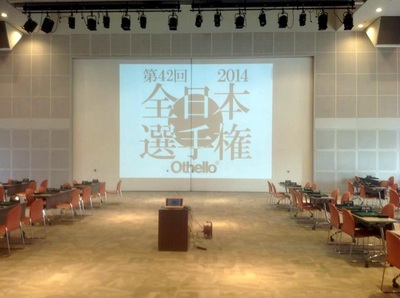 "Ben Seeley went through the double round robin field without losing a game.  For his efforts, he has qualified to represent the USOA at WOC in Thailand this autumn.  Ed Yiu overcame a slow start finishing second.  Ed finished by winning 10 of 11 games after losing his first three. Tom Wiencek and I only played one day each." 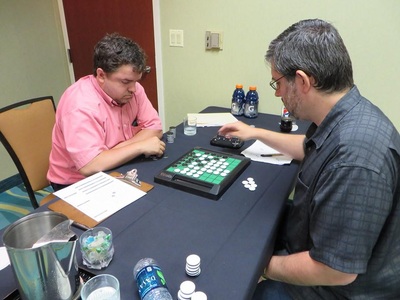 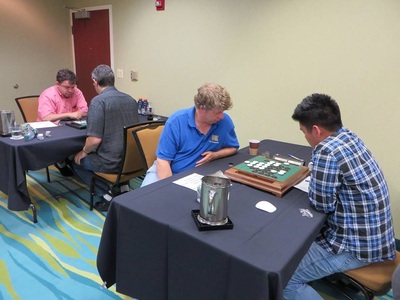 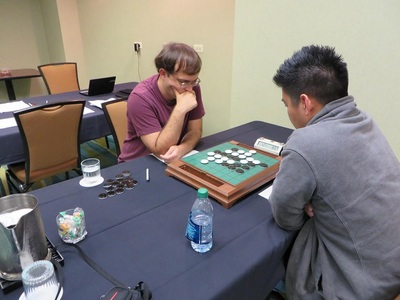 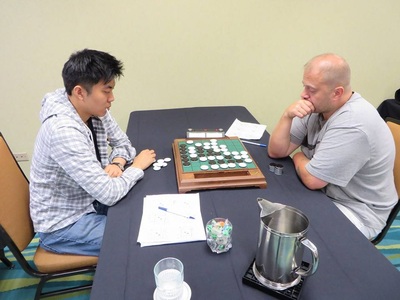 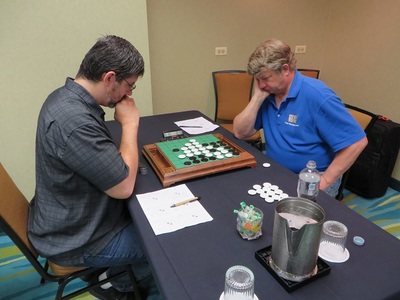 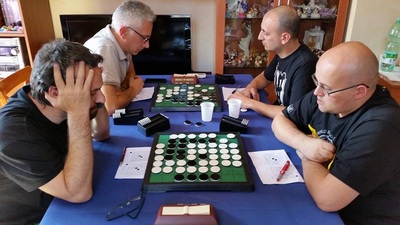 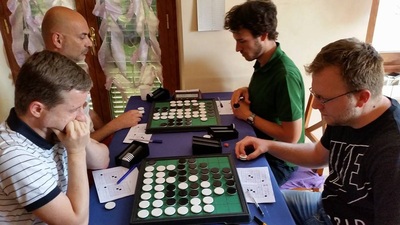 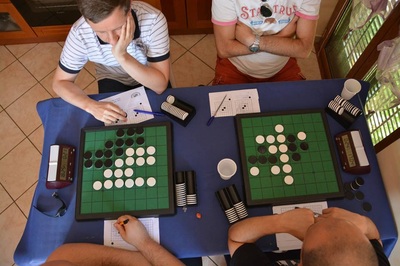 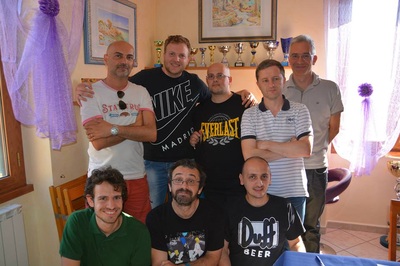