At the end of the tournament numerous prizes in all possible categories.

The organisation will foresee in several other prizes:
* 2 boxes with Grand Othello and 8 stars Othello (small version)
* 3 vouchers for a brunch at Holiday Inn Express for 2 persons (valued 98€)
* 1 voucher for 1 night at Holiday Inn Express for 2 persons with breakfast (valued 100€)
* 2 beer packages offerd by De Hopduvel
* Travel editions of Scrabble (Dutch/French)
* UNO games
* Other beer/wine prizes
*...
(we will foresee a prize for every participant) 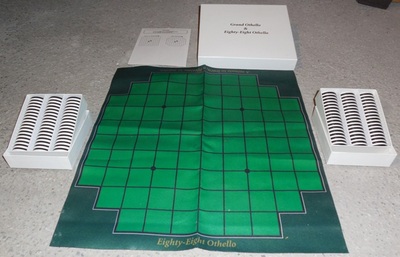 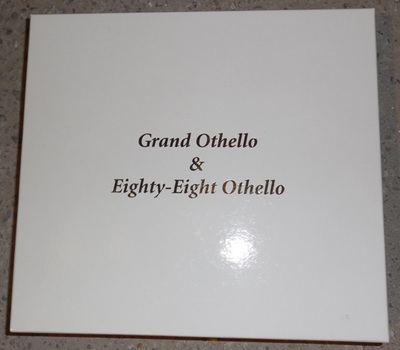 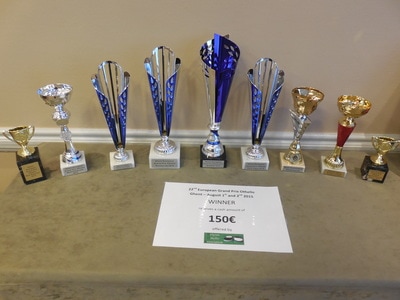 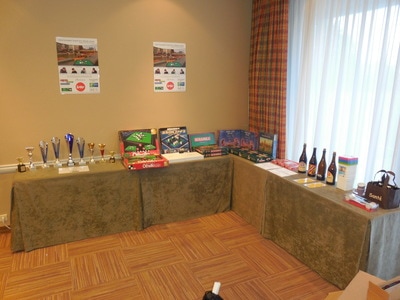 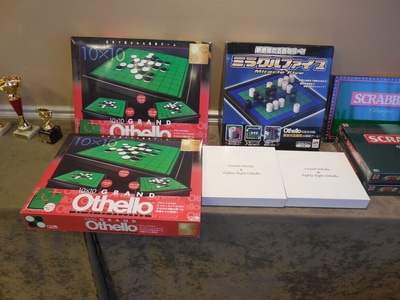 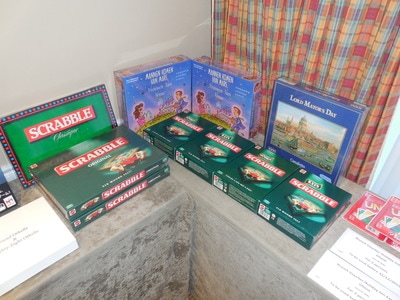 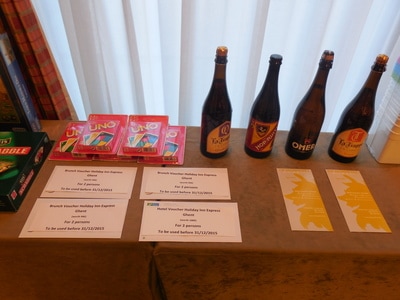 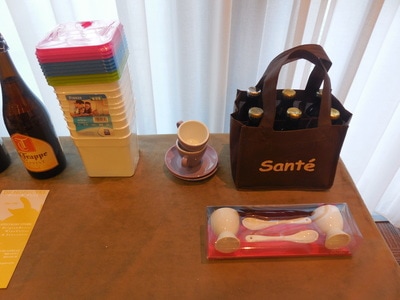