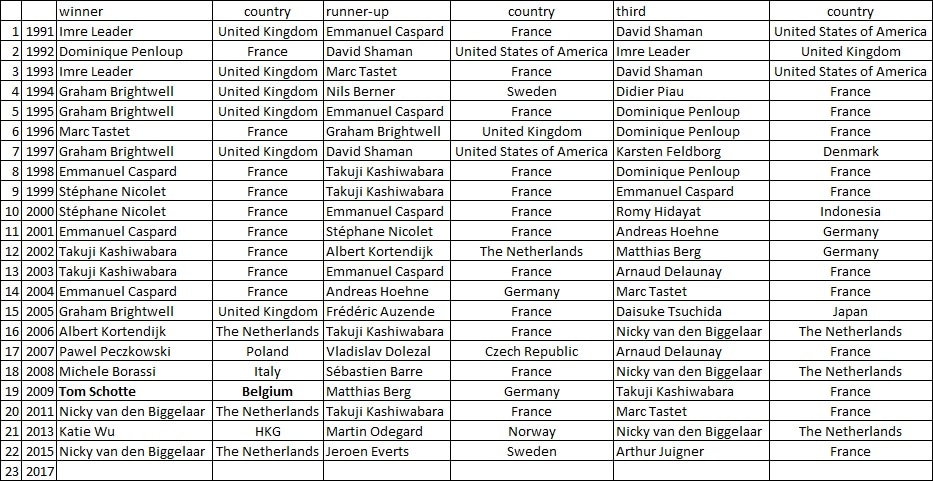 The victory of Katie Wu in 2013 was a historic moment: it was the first that a female player was able to win a tournament of the European Grand Prix. The Belgian Othello Association is very proud that we could facilitate this event. Graham Brightwell remains the most successfull player with four victories. Tom Schotte was the only Belgian player able to win the Belgian European Grand Prix. 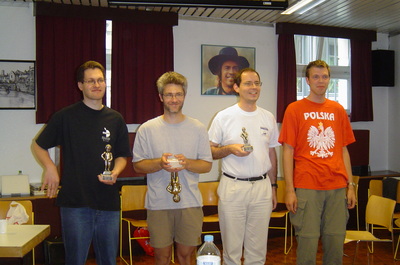 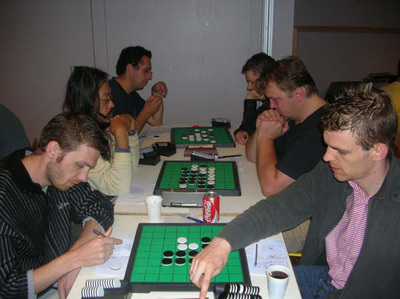 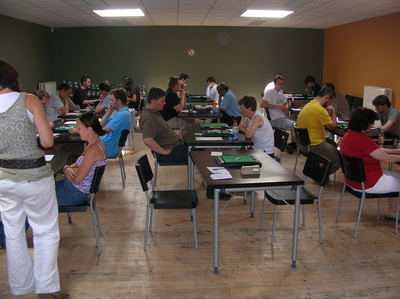 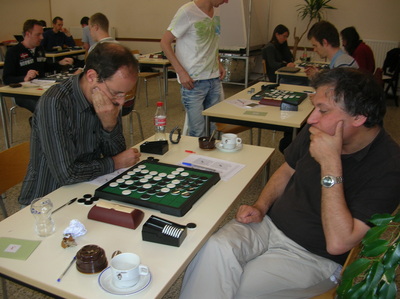 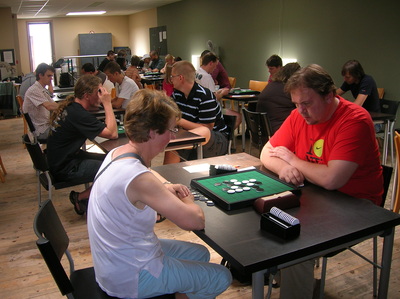 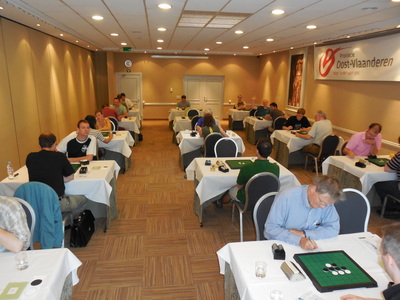 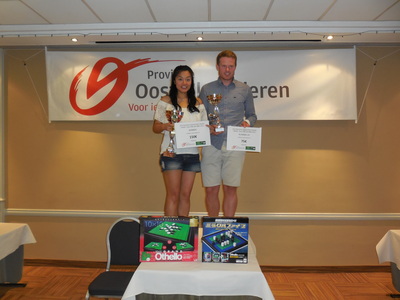 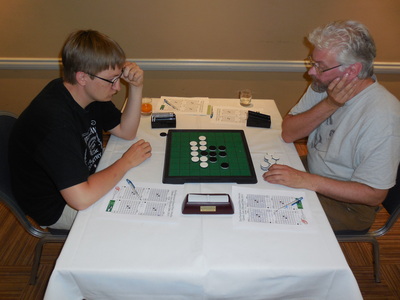 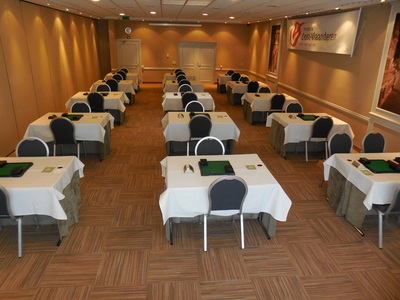 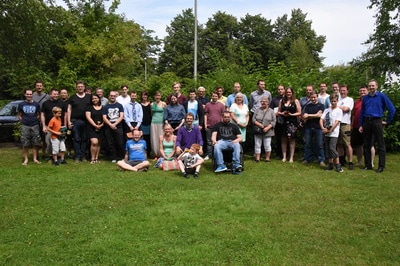 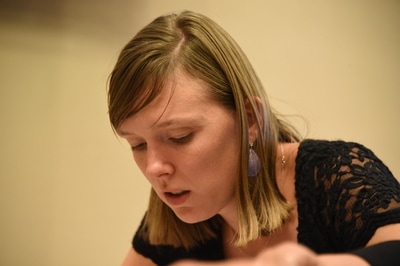 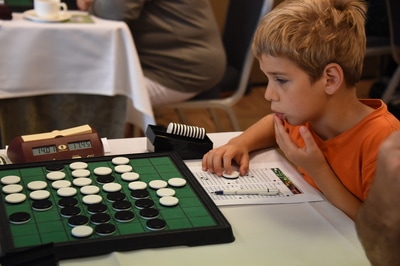 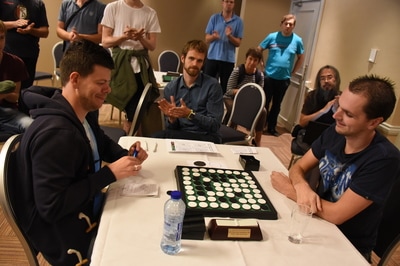 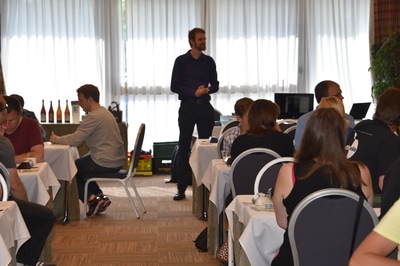 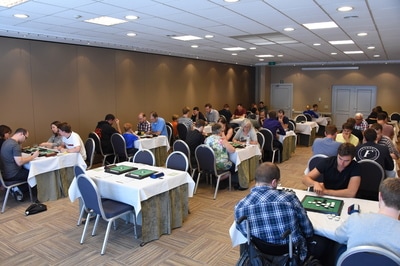