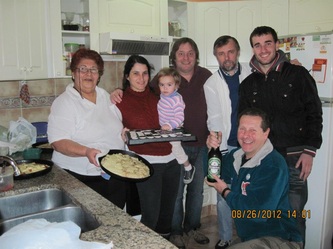 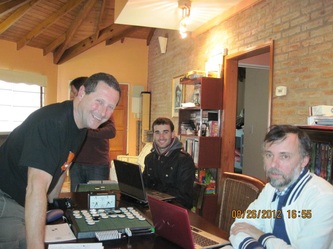 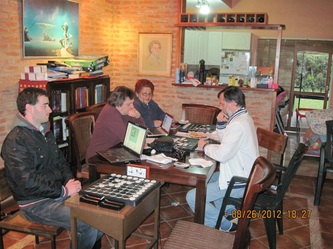 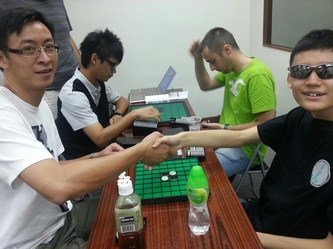 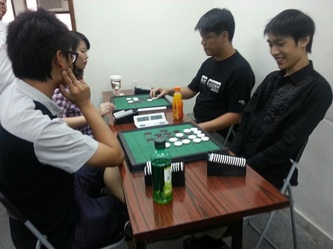 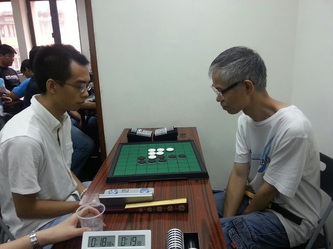 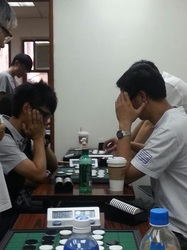 As in previous years, the first day is a qualifier - 6 rounds, 25 minutes per side, with Swiss accelerated pairing. The top 4 people qualify for 2nd day, which will be a double round robin.
List of players: Jian Cai, Jerry Hai, Sharon Katzman, Vlad Petric, Julia and Joseph Rose, Ben Ruhmkorff and Yoko Sano

8 players in this tourney, among them WOC 2011 female champion Jian Cai and she proved too strong for the other players on the second day of this tourney. She won her first 3 games and her win against Ben in round 5 won her the US National title. 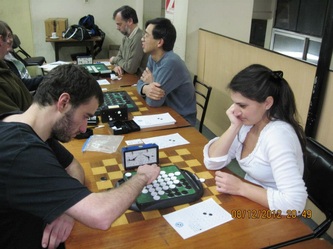 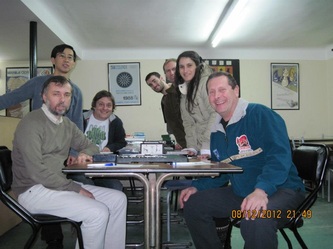 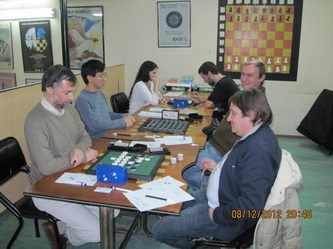 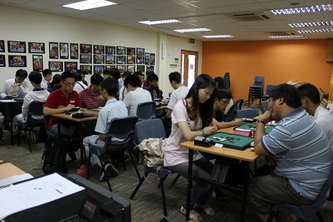 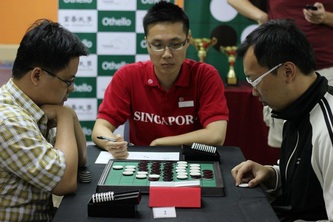 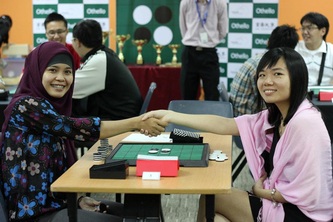 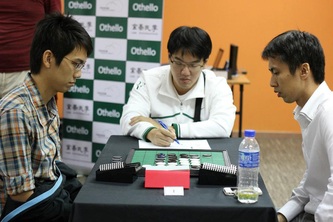 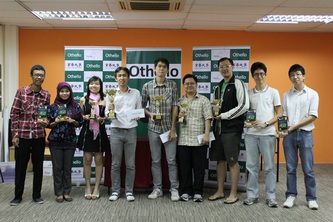