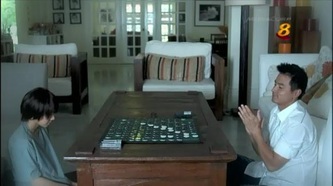 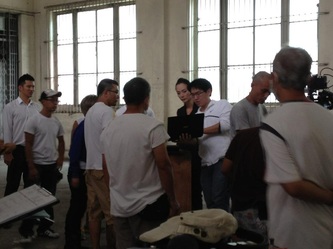 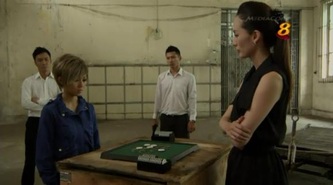 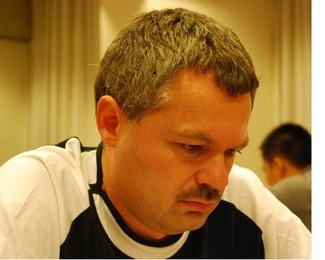 Tor Birger is 46 years old, married and has a daughter age 17. He works as  head of a department of software developers in the Norwegian Armed Forces.
Tor Birger plays Othello since 1988 and was co-founder of the Norwegian Othello Federation that same year. He has participated in the World Othello Championship 5 times and was Tournament Director of the 2008 WOC in Oslo.

Since 2010 he holds the position of secretary in the World Othello Federation council. He is running for the post of WOF president at the next annual WOF meeting in november. That's why Othello News asked him a few questions.

Tor, what are you plans for the WOF, if you get elected?

I want to make the WOF more visible. This can be done for example by improving the information provided through the WOF website. I also think the communication with the member nations shoould be better. We have very competent candidates for all the confederation positions in the new WOC council. It is important that the representatives for the confederations establish good relations with the countries in the region. There are a lot of countries that only have a contact person. I hope WOF can help them to establish national Othello federations, so we can see Othello grow all over the world.

You seem to have a  vision for the future of the WOF.
Yes, I also think it is important to follow up the initiatives from the 2011 WOF meeting. At this meeting it was decided to set more clearly defined criteria to differentiate between the two types of WOF member nations; Federations and Countries with Contact Persons. At the same meeting there was talk about new WOC rules. Neither of these initiatives has been completed yet. This means that the responsibility to finalize these matters will be on the new WOF council.

And the future of the World Othello Championship?
As you know there is a conflict between Anjar and Megahouse. WOF is not a part in the discussion, but I feel it is important for the WOF to have a good dialogue with both, so that we can continue to organize annual tournaments to decide the best Othello player in the world.

Thanks for the interview Tor and good luck at the election.
October 29th 2012


Update: Tor got elected as president of the WOF on Nov 10th

Just a week and a half to go till the  Mayor of Leeuwarden, Ferd Crone, will officially open the 36th World Othello Championship. September was a busy month with many National Championships and October started out with some nice tourneys. Now everything seems to have stopped in anticipation of the "great event".  I guess most WOC players are locked in their study, to prepare openings and flat-wall their stoner traps.  I know the Dutch team met in Almere this weekend to practise with a bunch of other dutch players. I heard that it was more a social event, with nice food and lots of fun. The Thai team had a mini-tourney at the Ratchada Orchid Condo. Looks like that was real serious business. in Japan, Yusuke Takanashi was spotted in a training session with 2011 Champion Hiroki Nobukawa. Or did they just meet and have a fun game?
Upcoming weekend there is a WOC warm-up tourney in Germany with 18 players ( 7 WOC players). 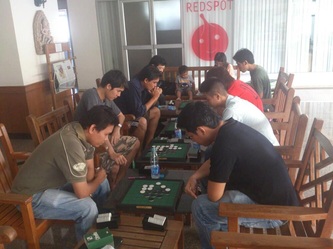 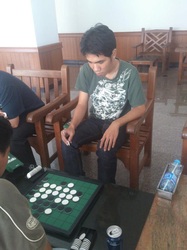 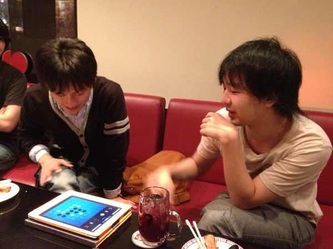 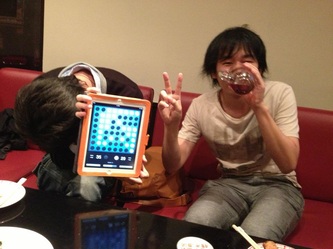 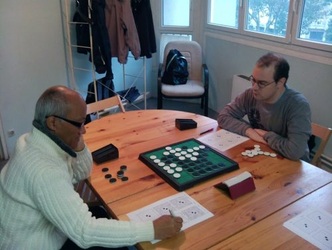 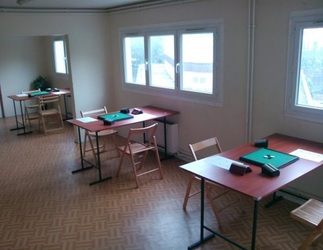 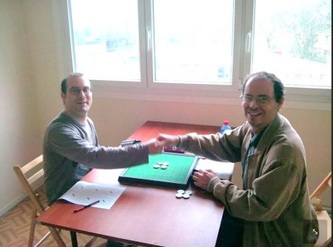 Nicky van den Biggelaar ( 3rd), Patrick Aubroeck (17th) and Mark van Heere (39th) played in the  2011 Dutch WOC team. Nicky and Patrick have allready qualified for the 2012 team. Today was playoff for the last 2 spots on the team (main team and female player).  It took Albert only 5 rounds  to qualify, the sixth round was played to determine the reserve player. As Erwin van den Berg declined, Mark van Heere is reserve player.
Last time that Albert played at the WOC was in 2006 in Mito. He finished 42nd with 6,5 points. He was also part of the 2001 and 2002 team.  In 2001 in New York he finished 22nd with 6,5 points and in 2002 in Amsterdam 20th with 7 points. Albert is from Friesland, the province where the WOC is held this year, I think that gave him an extra boost to qualify. And who will dare beat him at his own turf in Leeuwarden? Fryslân Boppe!!!
Jiska and Linda both had 2,5 points, but Jiska 's disc-count was better. So Jiska will get a chance to win back her 2010 WOC Female Champion trophy.

The tourney was also used to test  a newly developed liveothello.nl. The website seems fast enough, but the size of the boards seems to vary a lot.  It looks better on a cellphone. The layout  needs a lot more attention and the WOC is only 25 days away.  Lots of work ahead for the dutch tourney directors. 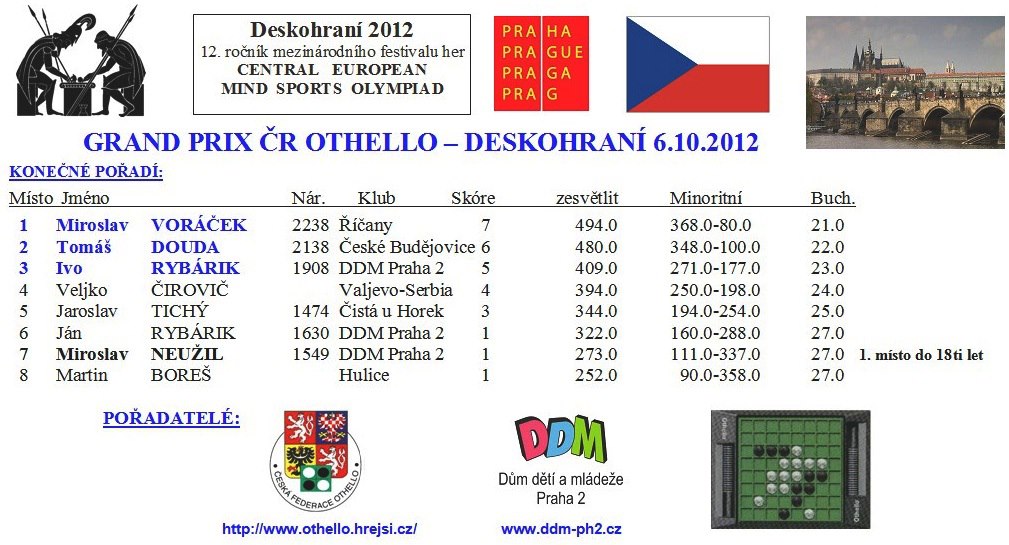