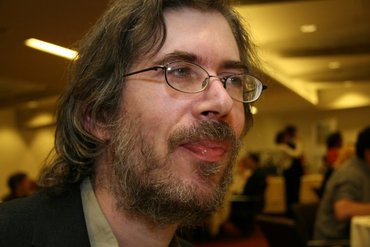 I am so sorry to report that Michael Handel has died.

He was diagnosed recently with cancer of the lungs and brain. He was in a hospice for the past few weeks (where he was very well looked after), and he was not in pain for his last few days. His father and brother were with him.

All Othello players will miss his wonderful cheeky cheery funny manner, and his incredibly creativity and insight into the game. He was always pure fun to be around.

from the BOF mailinglist November 27th 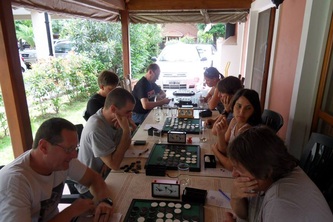 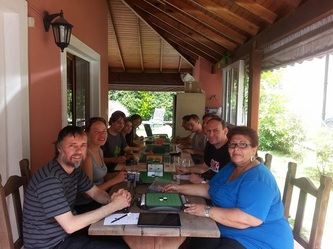 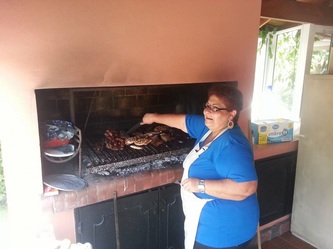 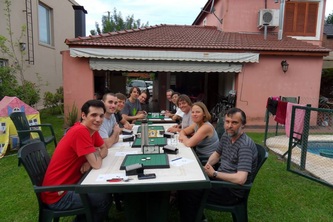 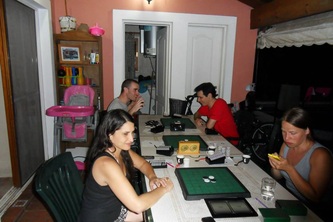 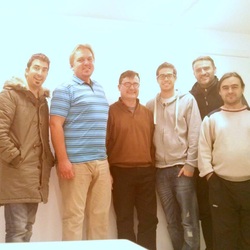 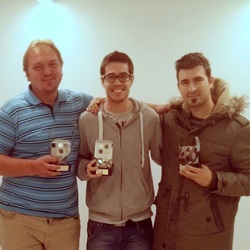 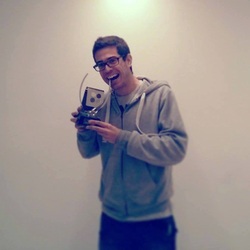 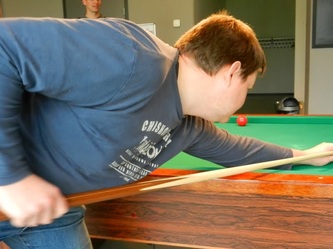 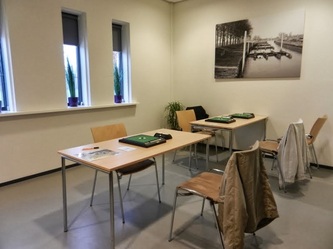 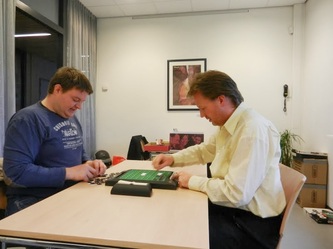 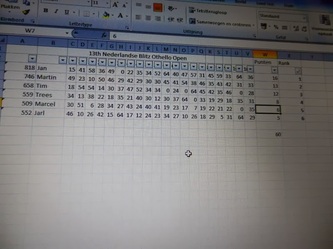 Othello: Game of the Century by Takeshi Murakami ( Japan Quarterly, 2000) 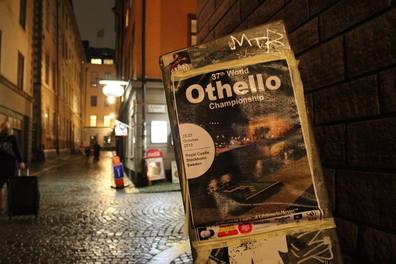 Two weeks ago the WOC 2013 ended. I will now thank all who made those days possible! WOC 2013 was 12 hard work days to make all to be ok! If you never arranged a WOC before, I can recommend it. After you will feel tired, empty and sleep in days. But I hope players and spectators liked it.

I want to thank many persons who made this WOC 2013 to a fun event!
Stéphane Nicolet and Emmanuel Lazard! What a team! Pairings, live Othello and managed to get up the games for each round in record time! I am very amazed!
Niklas Wettergren, Simon Ingelman-Sundberg and Martin Fransen who gave you Liveothello. 13 rounds in 13 hours liveothello! Thanks guys! You did a great work!

Trees van Seggelen and Mateusz Sosnowski who worked hard and did a splendid work with Othelllo News and WOC 2013 facebook! I am so impressed at your works! And I am sure all players who followed the news thought the same!

Jan Zemelka and Arvid Kjellberg who I sent all over Stockhlm to pick up material to the WOC and also worked hard with the coffee, lunches and took care at all players in the room between the games. They got big help from Malin Jeppsson, Doris Schneider, Bo Hellgren and the guards at the castle. Big thanks also to all in the Swedish Othello Federation who supported and helped as Henry Aspenryd, Uffe Bengtsson,Marcus Frönmark, Nils Berner, Maria Nyman and many more!

Thanks to all sponsors who made this possible! Those great players in the WOF Sponsorgroup who sponsored a BIG part of the WOC 2013! And also thanks to Franssons Glasmästeri, Bergakungen, Engelen, Livrustkammaren and more. A big thanks to Anjar so we could arrange the 37th WOC!

Have I forgotten someone, I am sorry! But dont feel forgotten! many thanks to you too!

Last I want to thank all Othelloplayers all over the World. They who was there and also all players who was not there but supported WOC 2013 anyway!
Thanks all!

And again a big congratulations to Kazuki Okamoto and Katie Wu! You are the real World Champions 2013! Congratulations!

Dear Othello friends! We hope that WOC 2014 will be a good success too, and we hope to meet you there! We will need your help to make it possible, your support and your positivity! make Othello well known! Play Othello live and online! Play in the local tourneys, or why not arrange tourneys in your country? Help others to start playing!