The result round by round of the EGP in Stockholm can be found on the SOF website.
You can add your games by clicking on the result link and then update the game and add the game string (you will need an account on the site but it is free to set up). Or you can send the transcriptstring to SOF by email  (but SOF prefers that you upload it your self). You can also post a comment to the game. 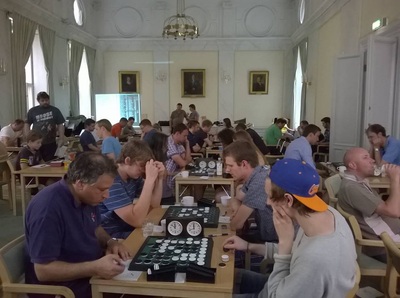 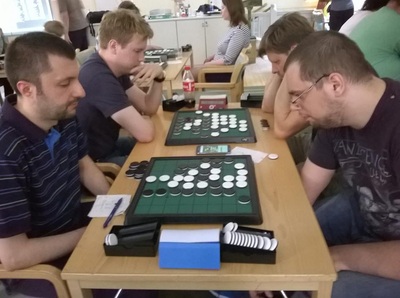 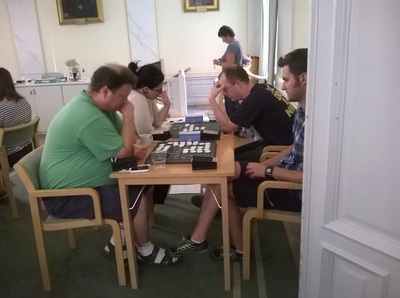 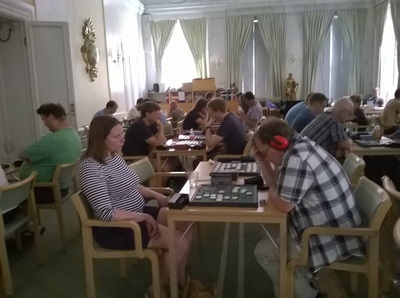 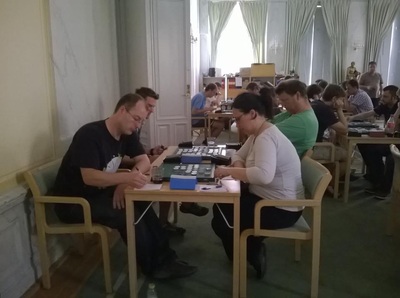 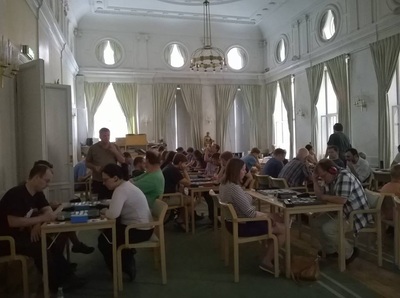 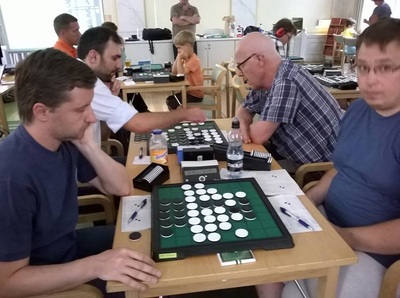 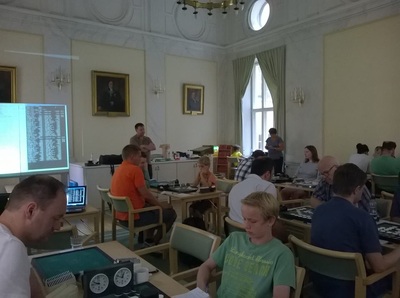 pictures thanks to Chiara Gigliucci 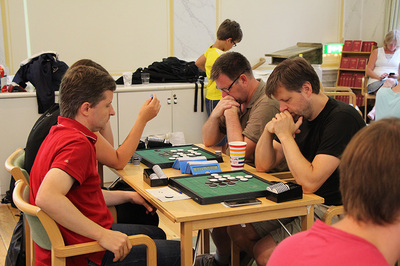 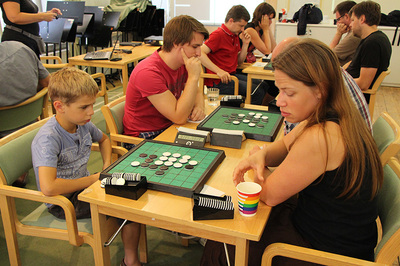 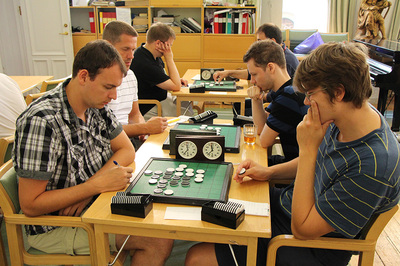 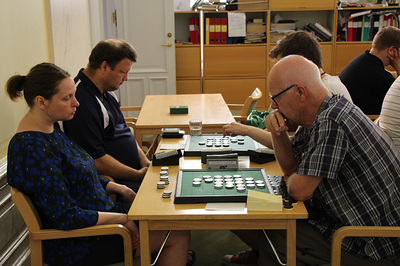 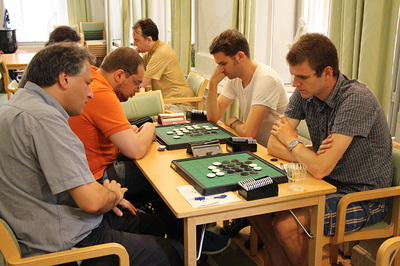 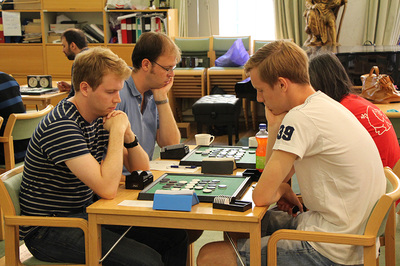 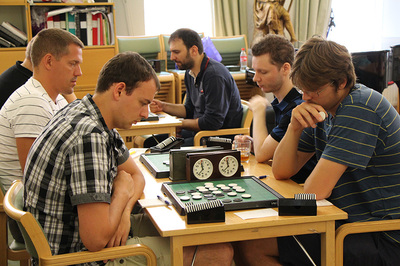 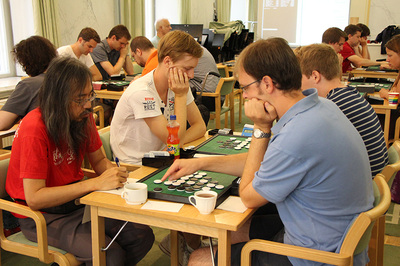 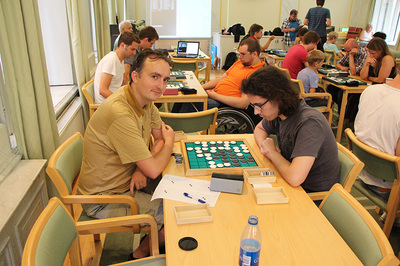 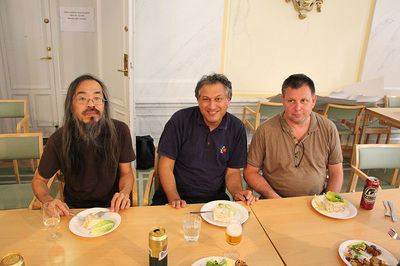 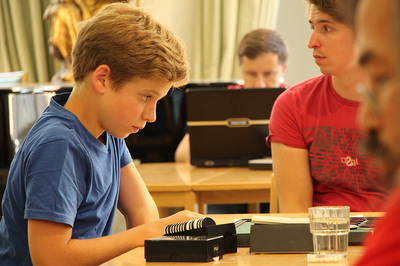 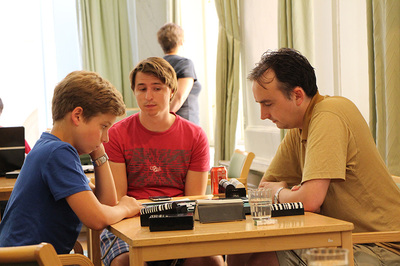 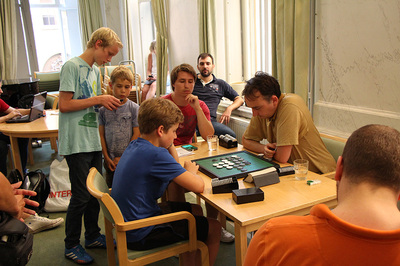 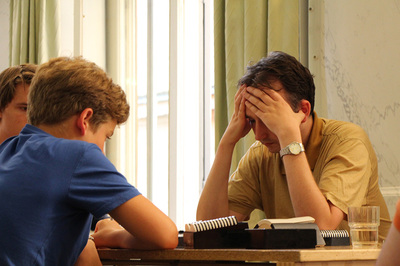 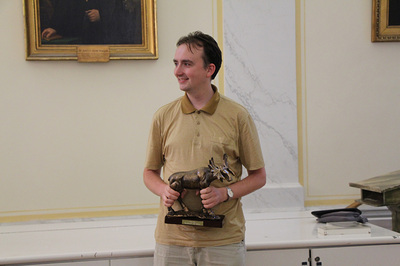 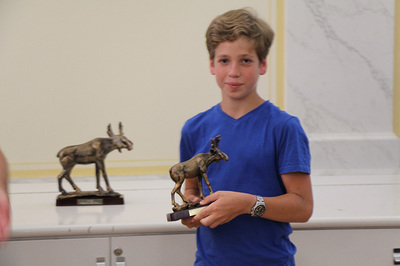 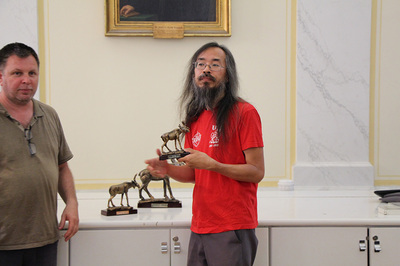 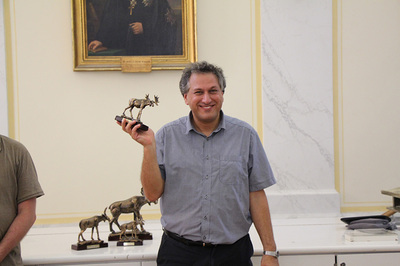