Nicky van den Biggelaar won the National Dutch Othello Championship for the fifth time. He qualified for the WOC-team and so did Patrick Aubroeck. There will be a playoff on october 14th to determine the  last two spots on the team, third player and female player. 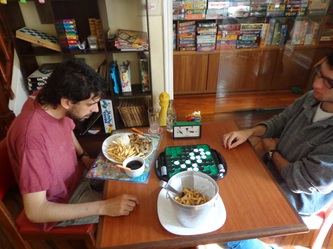 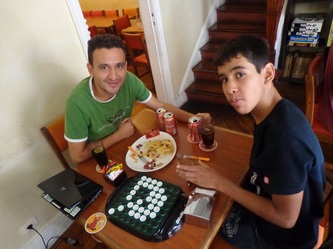 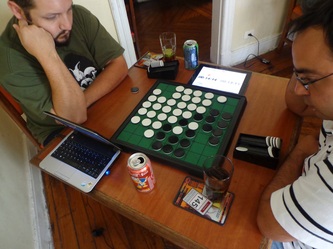 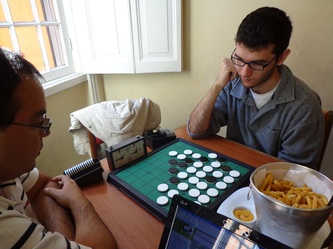 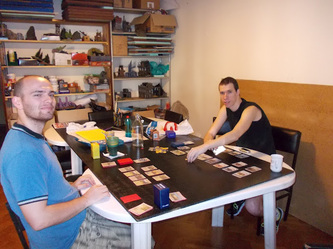 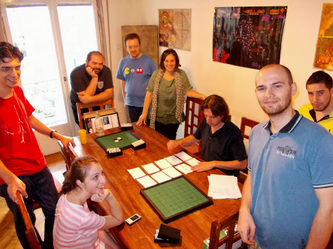 After 32.e1, Imre and I usually went on to play f1f7a6a5a4b6g8, which seemed to invariably lead to horrible deaths for me. But all my moves felt right... where did I go wrong? With some computer assistance, I was surprised to find out that 34.f7 is a losing (-4) move. In fact 34.b6 is the only non-losing move for White (+0). Never had I considered playing b6 instead of f7 at that position. 34.f7 was a perfectly quiet move, flipping only interior discs, which still gave me the chance to play b6 later. 34.b6, on the other hand, took away my access to f7. Surely f7 should be played before b6, I had always naively thought. Well, no (and I am still not sure I understand why). So I knew that the next time we got to that position, I had to play 34.b6. After 34.b6, Black's only non-losing move is a6, so I memorized White's reply to that, 36.a5. After that, I thought Imre was likely to play either 37.a4 or 37.f7, so I familiarized myself with both. During the final, we got to this position, and 37.a4, 38.a2, 39.f7 was played. 40.b7 was my last book move, which Imre quickly countered with 41.a8 (surely aiming to secure his a8a7 swindle).

"Woah! You are never going to have a chance like this to win the British Nationals!" – I thought. I knew I was in a winning position, there were only 19 moves left, and I had something like 20 minutes on my clock. I "just" had to not mess up. 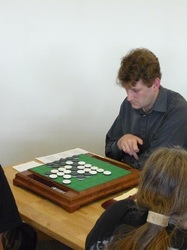 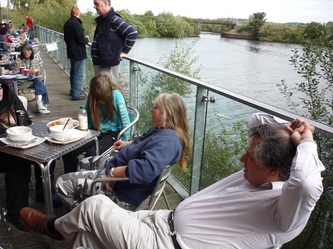 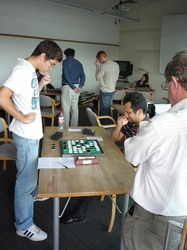 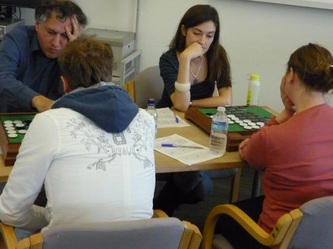 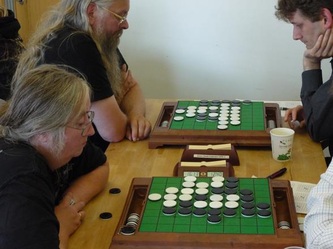 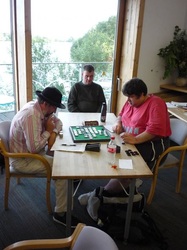 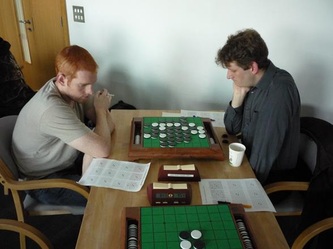 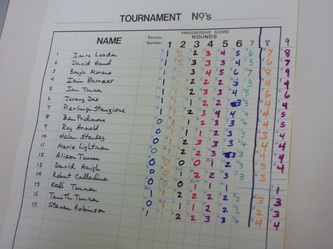 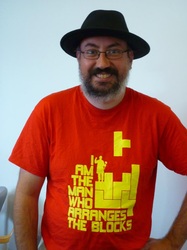 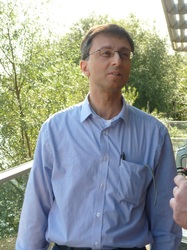 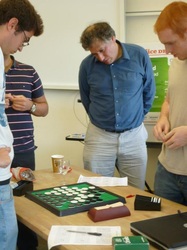 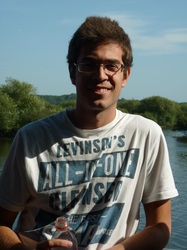 pictures thanks to Jeremy Das and Helen Starkey

Day 2
Biagio Privitera made 6 wonderful videos fo this event. Shown here are part 5 an 6. The other four  can be viewed on Biagio's video Othello website. 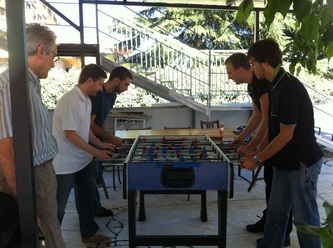 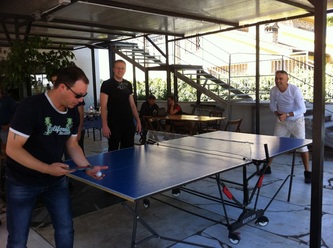 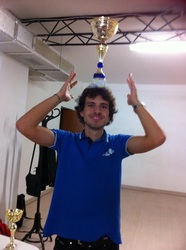 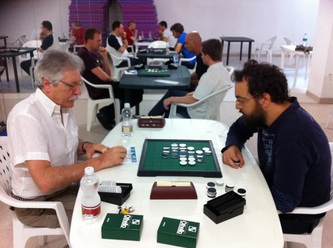 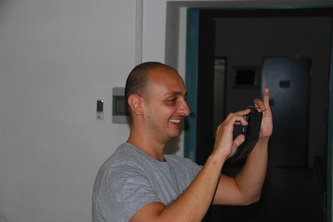 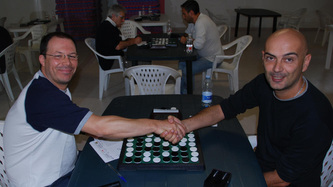 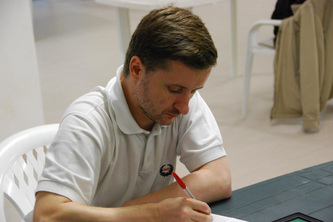 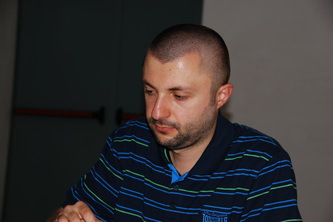 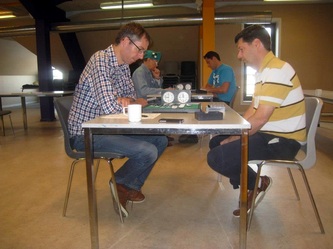 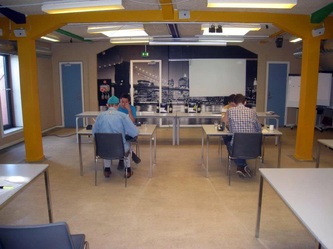 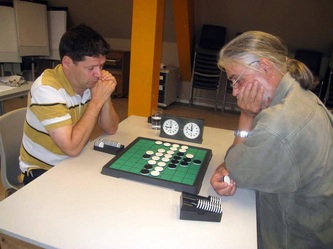 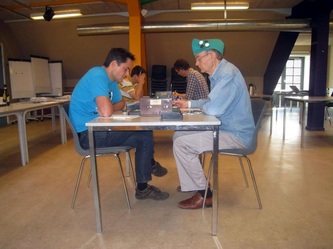