Candidates for WOF council and changes in WOC rules‏

Because no candidates were proposed to the positions as secretary and sponsorship manager/treasurer before the WOF meeting, it was decided to give an extended deadline to propose candidates. If you want to propose yourself or other persons to one of the vacant positions (secretary and sponsorship manager), please send an e-mail to WOF President Tor Birger Skogen  by 10th December. After the deadline there will be an election among the candidates by e-mail, where all WOF nations are allowed to vote.

At the WOF annual meeting 2012 it was also decided that the WOC rule committee should revise the rules before next WOC. How to count women's score for team score, handling of persons with disability and penalty for not making transcript has been mentioned as some of the topics that should be considered changed. If you have other topics/proposals that you think should be revised, please send your ideas to the rule committee. Please send your mail to Emmanuel Lazard  and Tor Birger Skogen by December 10th. The rule committee will publish proposals in January / February 2013. Afterwards there will be an opportunity to discuss the proposals before it is planned to conduct a voting via e-mail during March / April 2013.

more on WOF council on this page

Back in Japan after their succesful World Othello Championship in the Netherlands, WOC Champion Yusuke Takanashi and WOC #3 Seiya Kurita  both won a tourney last weekend. I am sure everyone tried their best to steal a point from these two top players, but they both won with a perfect score 6/6.

The newly selected president of the World Othello Federation is Tor Birger Skogen. The minutes of the annual meeting that Tor sent to the confederations can be downloaded here.  Read what has been decided on and what issues are still to be resolved in the nearby future, There are still a couple of vacancies in the council. Maybe you are interested?
The new WOF council will ask for candidates to the empty seats, Secretary and Sponsorship Manager / Treasurer. An e-mail about this should be sent during November 2012. After this there will be an election by e-mail. 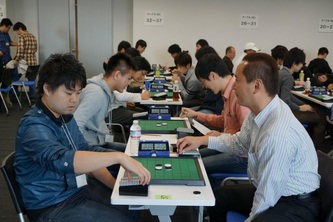 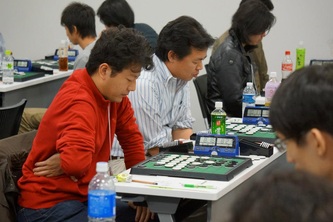 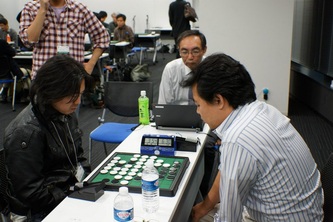 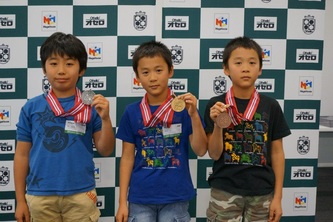 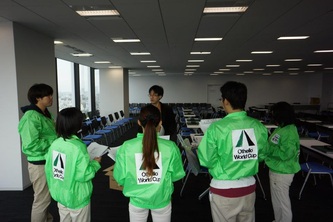 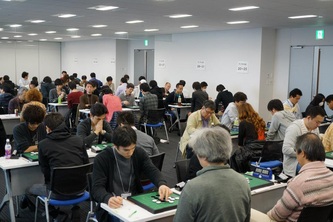 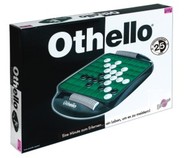 Jan de Graaf and Marcel Sneek are tourney directors of the upcoming World Championship in Leeuwarden. The tourney organisation takes up a lot of their time. But this weekend.......... they play!!!!! Believe it or not, the third tourney director, Bengt Steentoft, also plays at a tourney this weekend. But no Othello for him. He hopes to be the 2012 World Champion Rummikub. Or will Henrik Vallund, othello player from Denmark, grab the Rummi-CUP? The Rummykub final will be played on top of mount Etna, I'd love to see both othello players on top of the volcano.